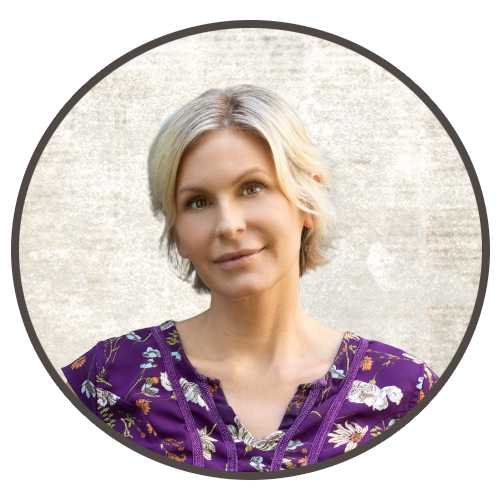 Hillary is the founder, executive director, and instructor of the Denver Integrative Massage School, which she created in 2010. She also created sister programs, School of Botanical and Medical Aesthetics (2012), and Herbalism Roots (2014). Hillary’s earlier background and studies were in English Literature and French.

In 2004, she was inspired to move to Thailand and learn the ancient healing practice of Thai Yoga Massage, and she started her massage practice in Denver that year. Prior trainings to massage included nutrition, yoga, Tai Chi, and meditation.

In 2007 she started teaching Thai massage continuing education classes, and she began teaching those in her living room (moving the furniture) with her dog, Buddy, as her assistant. She realized she wanted to have a school that taught more than Thai massage, and she created DIMS (and, yes, had to move out of her living room for classes)!

Passing on this healing wisdom is Hillary’s favorite role at the school, and she looks forward to having fun, sharing joy, and creating peace with you in classes soon!

Hillary is one of the most supportive and encouraging people I’ve ever worked with. She truly puts all her effort into the work she does.
– Abby 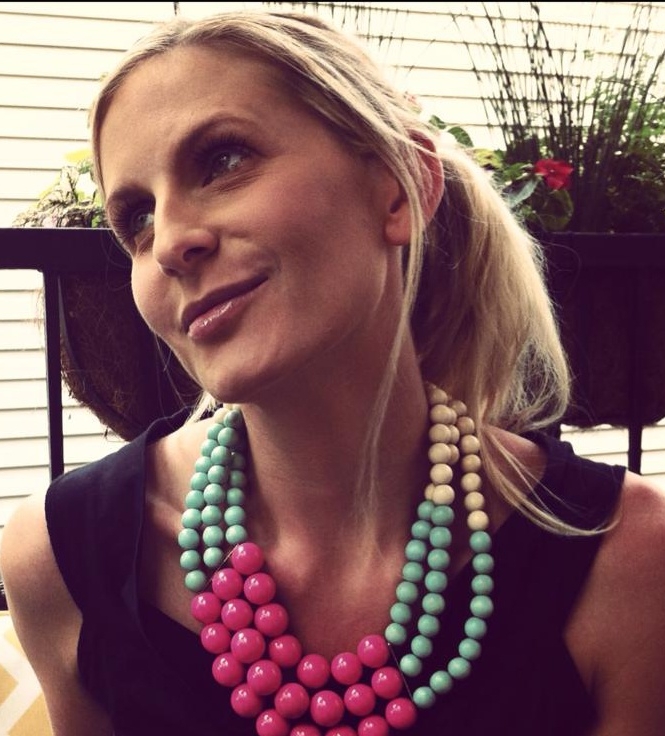 Hillary is a true inspiration! She brings a level of authenticity and passion to everything that she does. Her generosity in both teaching and leadership is unmatched. I’m eternally grateful to be a part of her team!
– Martin 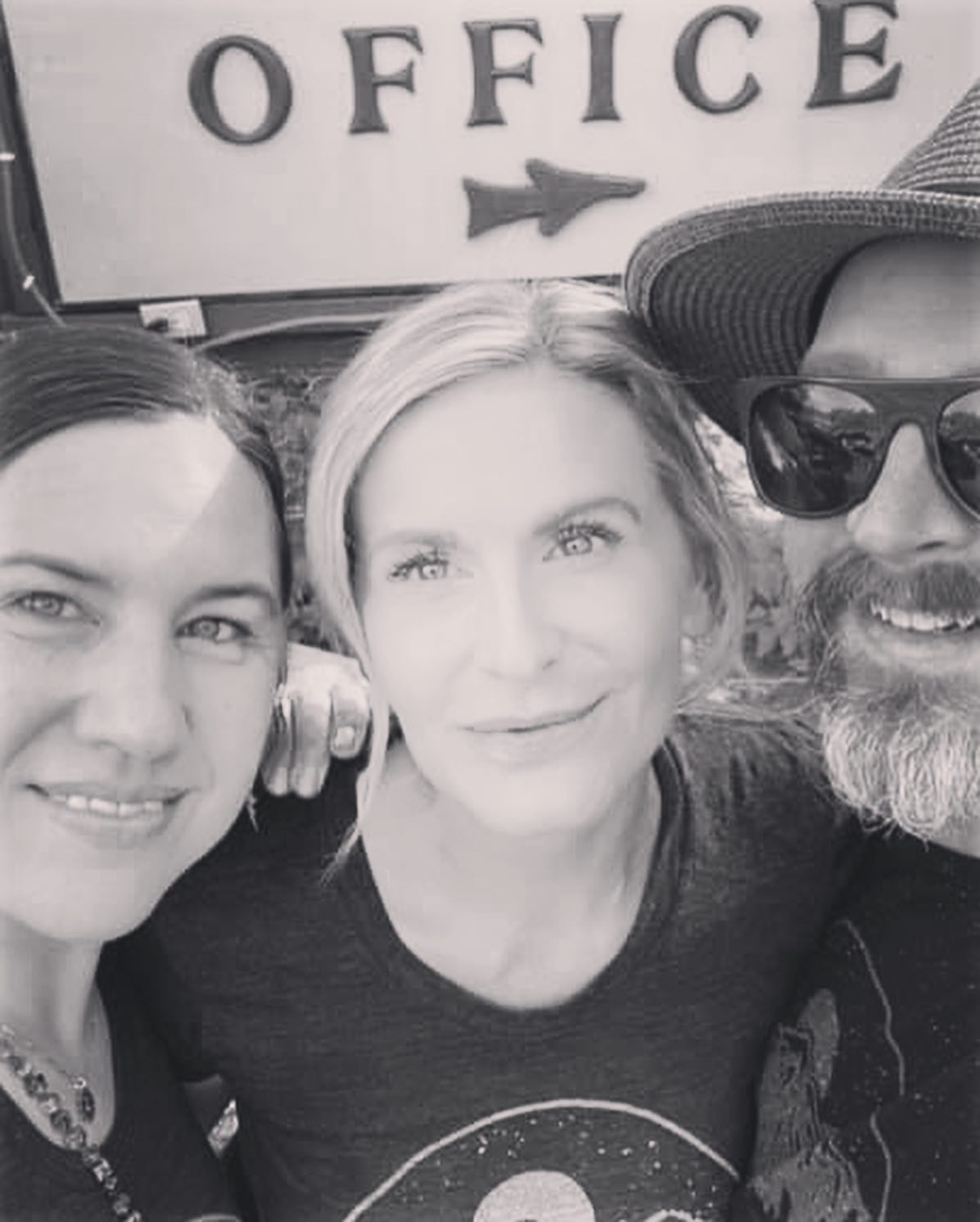 Hillary brings such a fun and uplifting atmosphere to classes and clinic. She is an incredible wealth of knowledge in all things massage and she has a talent for teaching in an engaging, detailed, and inclusive way. We love Hillary!
– Alison
It is truly an honor to work with and for Hillary. Not only is she our visionary and a “mother hen” to her staff and students, she is also a fierce businesswoman. When Hillary is teaching or in the office, you can be sure there’s lots of laughter.
– Carsen
Hillary is one of the most caring people I have ever met. She grew these amazing, one-of-a-kind schools out of her own determination, dedication, and passion. She created something truly special that not only positively impacts my life and our students lives, but also the community at large. She is someone to admire for many reasons, but what she’s created for all of us is what I am most grateful for!
– Mal 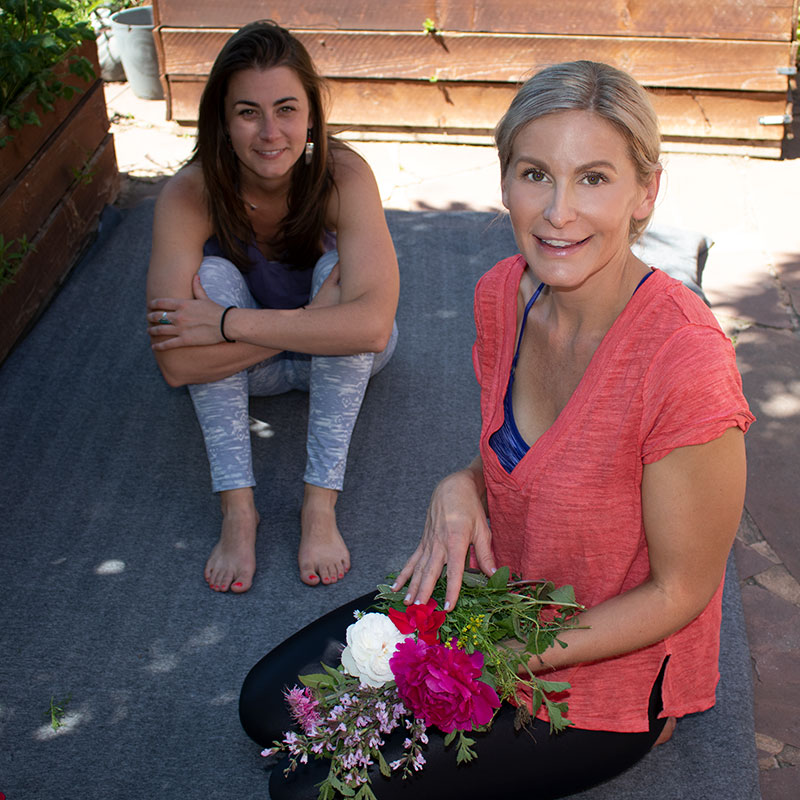 Hillary is truly an inspiration! She has created the space for a family to emerge of students and staff. I am so thankful for the healing path she creates for all who are on a similar journey. She is a gifted healer and instructor! She supports learning on so many levels. Her teachings, passion for the healing arts, and her quality of touch leave students changed and immensely grateful for the experience!
– Kim 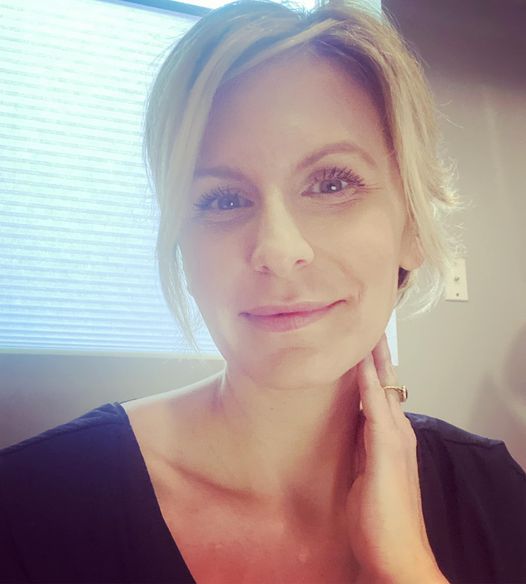 Hillary deeply cares about the students and helping them succeed. The schools, the staff, and the teachings are a reflection of Hillary; caring, compassionate, passionate, and kind.
– Alie 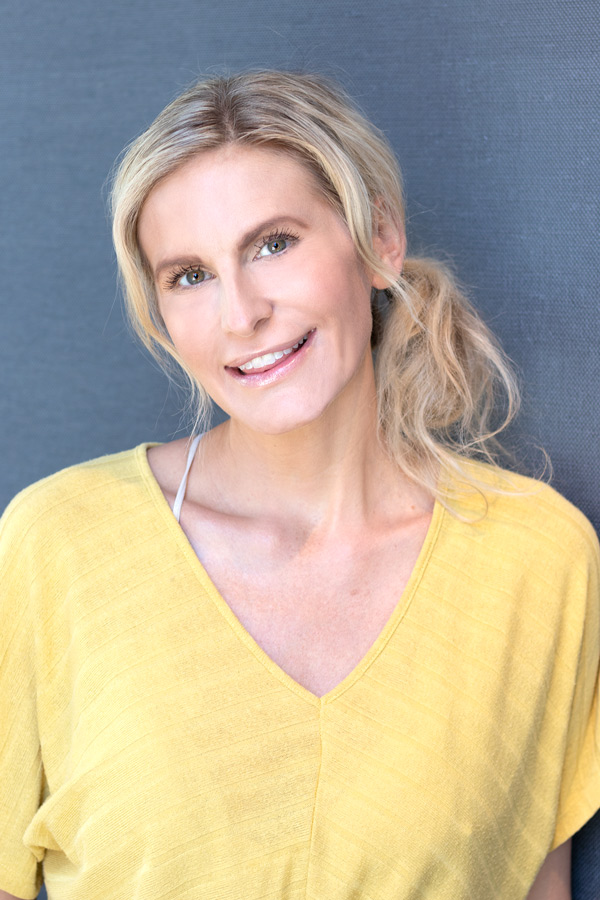 Hillary is an extraordinary leader who truly cares about everyone and wants to make a difference. Her kindness, guidance, motivation, and support are unmeasured. She shows this daily in her actions with compassion. Hillary’s impact and influence is a true inspiration. I feel grateful our paths have crossed and, on this journey, together.
– Jenn 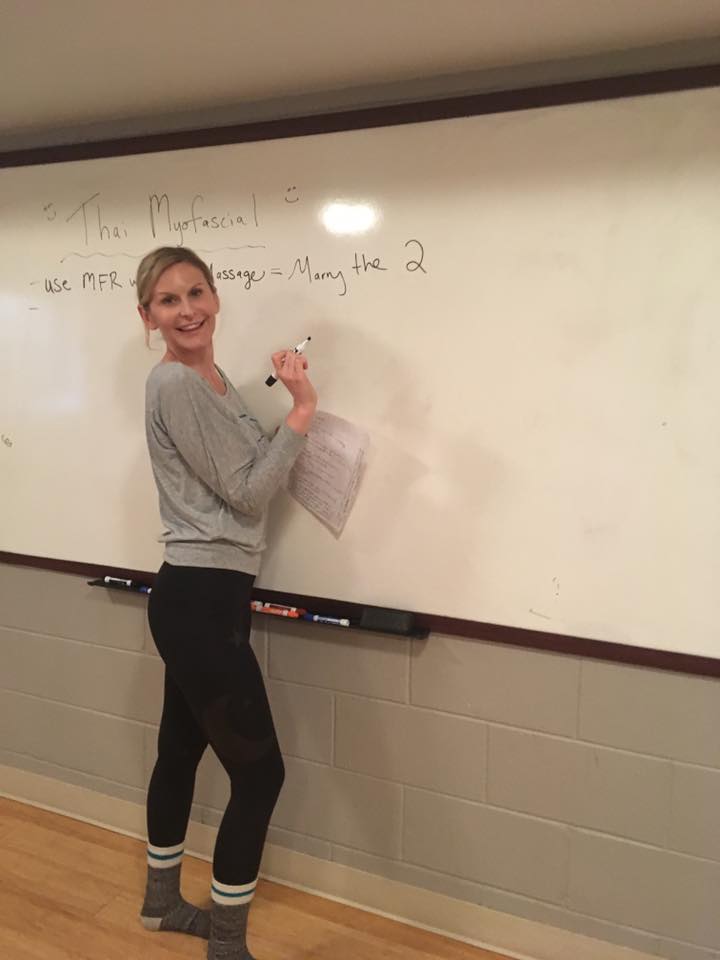 Hillary is such a special person, educator and leader. She has put her heart and soul to make this school much more than just a place to pass a test. She puts the students’ experiences first and wants to make sure they have a warm, welcome and safe place to learn. You can tell how much she cares and the patience she has as she is always open to listening to students. That’s what makes her and the programs she has started on a different level than any other program. She has always believed in me and has been supportive in making sure we as instructors have room to grow.
– Kat

Back to all instructors